The Kinabatangan River is located in the state of Sabah, in the eastern part of Malaysia, on Borneo Island. It is the second longest river in Malaysia, as it takes its source in the mountains in south-western Sabah before reaching the Sulu Sea 560 km (348 miles) later, east of Sandakan. 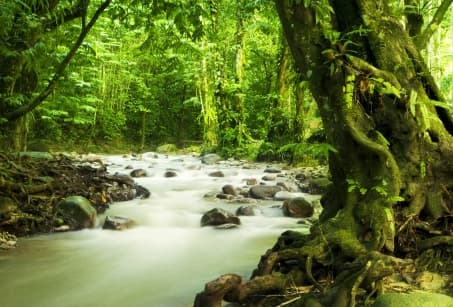 The Lush Nature of Borneo

The Lush Nature of Borneo 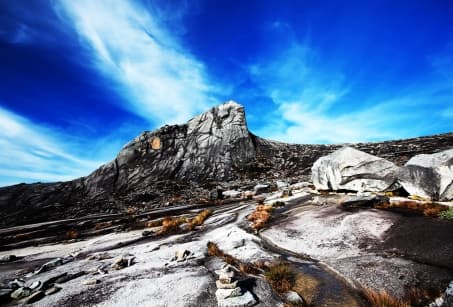 From the top of Mount Kinabalu

From the top of Mount Kinabalu 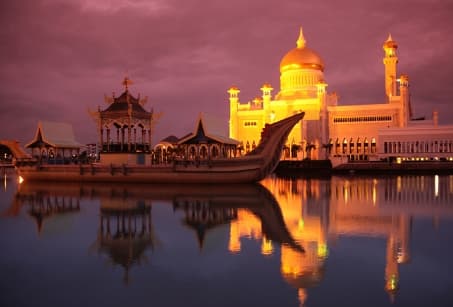 The best of both worlds: the...

The best of both worlds: the... 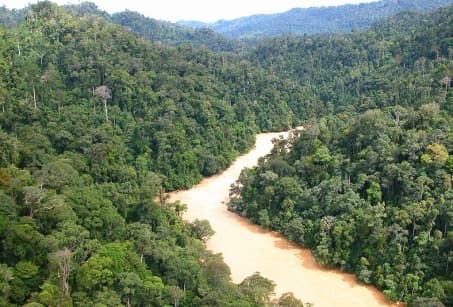 A River Runs Through it

A River Runs Through it 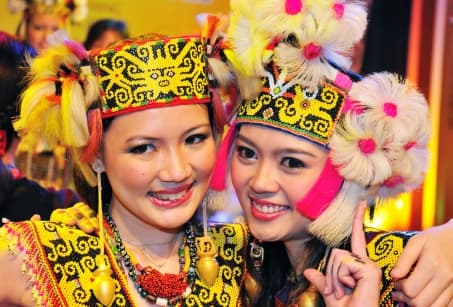